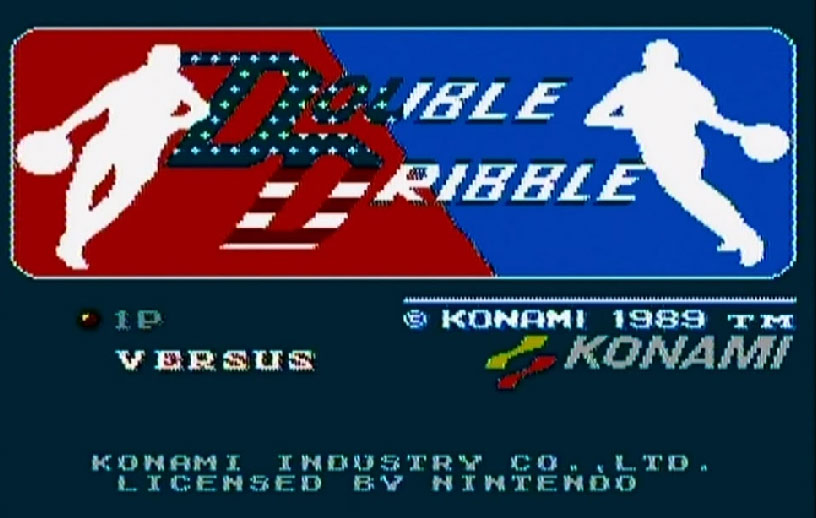 If you grew up in the 80s, playing Double Dribble — the first great basketball game ever made — on the revolutionary Nintendo game system, then here are three things about the landmark game that should bring back memories as memorable as seeing Phoebe Cates nude in Fast Times at Ridgemont High.

Seeing the close-ups of the grey pixels throwing down a reverse or 2-hand dunk in the game for the first time was orgasmic. Before this game, the best basketball graphics we had was Bird vs Dr. J in One-on-One for the Atari 7800 and those graphics were as impressive as a toddler’s drawing. 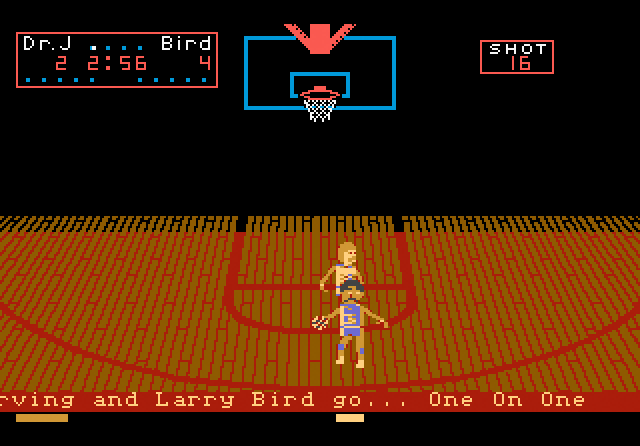 The “hot spot” in the game was a sure-fire way to heat things up and get into a fight in my household. For some reason, every single 3-pointer attempted while the player was going out of bounds and behind the backboard went in. The annoyance of watching a person take advantage of the “hot spot” was perfectly captured in an episode of Family Guy. 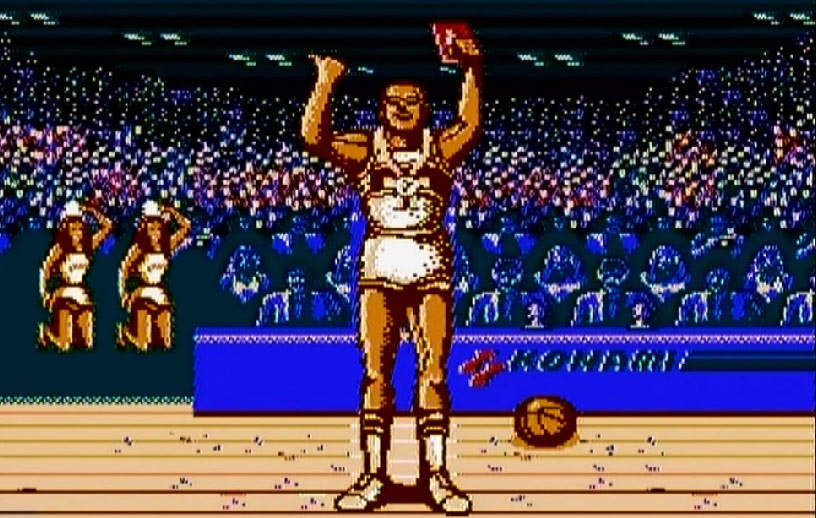 I thought basketball was a team sport? If so, why is only one guy celebrating and what is he holding and why does he have a medal around his neck? Once you are done asking 20 questions and admiring his high socks and short shorts, you can crack jokes about the twin cheerleaders jumping up and down.

Besides Phoebe, Kelly LeBrock and shows that came on Cine(Skin)Max, the Lakers girls were the hottest girls in the world and this was the first time I remember seeing basketball cheerleaders in a game. OK, I’m exaggerating a tad about the hotness of the cheerleaders but the Showtime Lakers were my favorite team of the decade so I had to find a way to give them a shout-out. I also have to give a shout-out to the mascots that would appear behind the cheerleaders’ routine in the game. 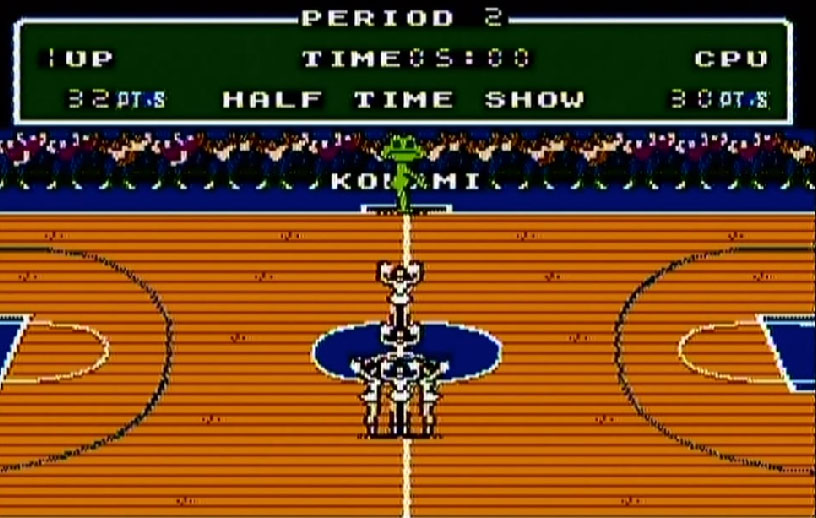 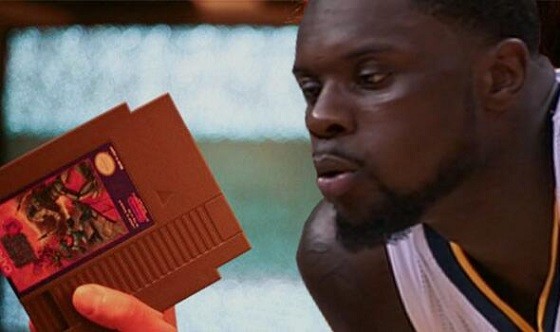 DOUBLE DRIBBLE IN THE 90S

Konami tried to keep Double Dribble popular in the 90s with some advanced versions, but with EA Sports putting out the NBA Live franchise, Acclaim releasing the ground-breaking and quarter-sucking NBA Jam and random companies putting out a bunch of games marketed with a single individual (David Robinson’s Supreme Court, Charles Barkley’s Shut Up and Jam, Magic Johnson’s Fastbreak, etc), the interest in Konami’s Double D faded away quicker than the interest in the double Ds on your favorite Baywatch actress.