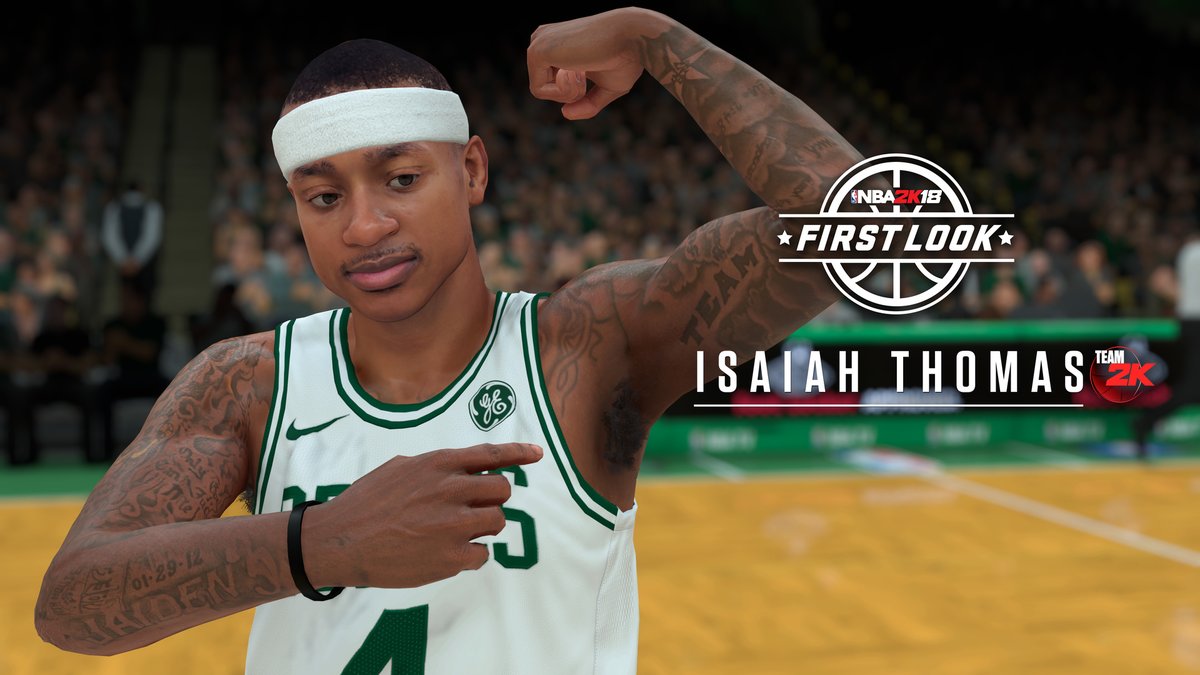 On Monday, NBA2K released the first official NBA2K18 screenshots and they did a pretty good job of making Isaiah Thomas’ armpit hairs look realistic. They also did a good job of recreating every other bit of the Boston All-Star including his tattoos and silly looking General Electric logo that will be on all the Boston Celtics jerseys next season.

Since I was so impressed with the new screenshot, thought Thomas would be a good choice to see how much he’s changed since coming into the league as the last pick in the 2011 NBA Draft an turning into a All-NBA 2nd Teamer.