The WBHS prom is so amazing even Andre Drummond of the Detroit Pistons showed up. #OnlyWB pic.twitter.com/cdHTPqszGR

Ever since Dwyane Wade took a fan (the lovely Nicole Muxo) to prom back in 2013, we have seen a lot of fans asking what would it take for certain NBA players to relive the movie “She’s All That” and take them to their local high school proms.

For Raquel Smith, a student at West Bloomfield, Michigan, she needed 12k retweets in 2 weeks to land the Piston’s Andre Drummond. As expected, she didn’t have the number but Drummond applauded the effort and took Raquel to prom anyways.

According to the principal, Drummond was a great sport about the evening.

“He was absolutely amazing,” Watson said. “He stayed at prom almost two hours, was social with everyone, he was very nice. Of course even the adults wanted pictures and he was very accommodating. He was just an unbelievable.”

But surprisingly, his Porsche wasn’t even the best ride at the dance.

“He didn’t even have the nicest car there,” Watson joked. “We had a couple of Bentleys. My favorite was a convertible Rolls-Royce with Illinois plates. We had three students who came in Tesla cars.”

Also surprising, was the fact that Drummond wasn’t the first basketball related celeb to show up to this school’s prom. Last year a student brought Antoine Walker’s ex-wife and star of Basketball Wives Evelyn Lozada. 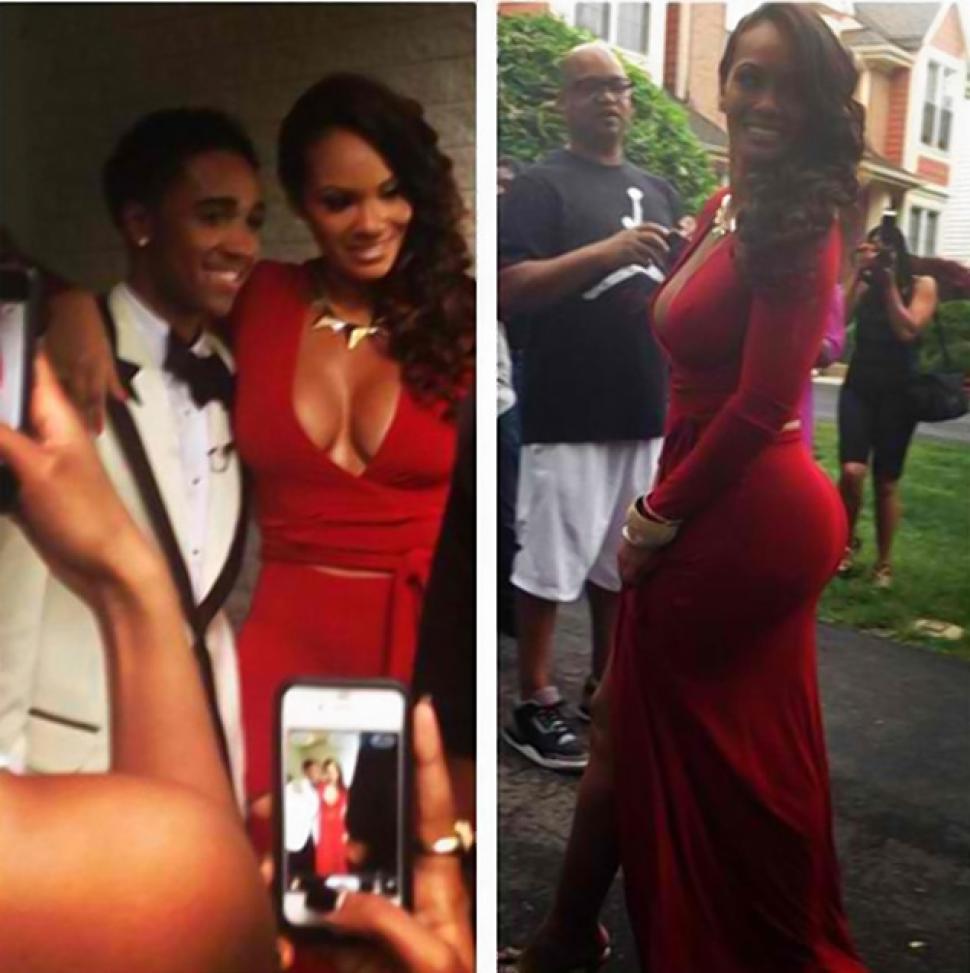