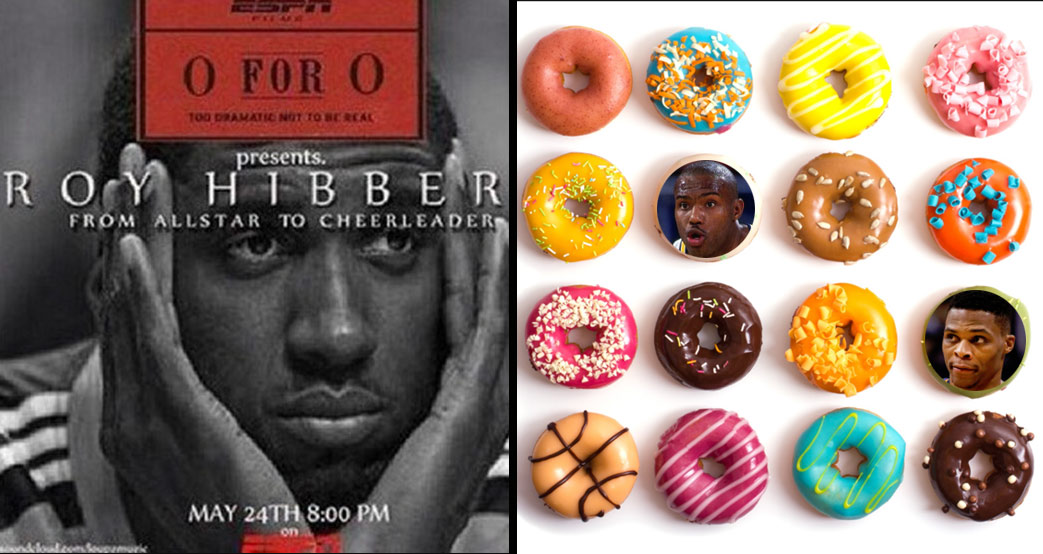 Today is National Donut Day which means most donut spots — like Dunkin’ Donuts, Shipley and Krispy Kreme — are offering free donuts for the next few hours. So if you are having a craving for one or living in LA and hoping to get Big Baby Davis’ autograph then you might want to hurry to a donut spot.

Since we don’t have any deep fried pieces of dough that will make you fat, increase your risk of heart disease and mess with your glucose levels, to give away, I thought we would celebrate the special day by remembering when a few NBA players made some donuts.

In 2015, we had five instances and the one that stuck out the most was Kyle Korver for his 0-11 night against the Rockets. What made it so special is he went 0-10 from three, which made him the first player in NBA history to go scoreless in a game while attempting 10+ threes. FYI, the record for most threes without a make is 0-11, an accomplishment Steph Curry, Antoine Walker and Trey Burke have all done.

And now to a few of my all-time favorite donut makers.

The Pacers’ 7’2 center didn’t just go without a field goal in a game during the 2014 playoffs, Hibbert put up four donuts within a month! Everybody from Tracy McGrady to Gilbert Arenas was trolling Hibbert online after he put up these stats. 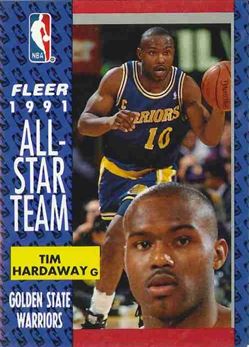 The Timberwolves were so bad in the early 90s that your best (that’s arguable) player could go 0-17 while another starter goes 0-4 and you could still get a W. Thankfully the 1991 All-Star did make both of his free throws during his 44 minute of action so he didn’t end up scoreless, but I can’t imagine what was going through his head after he missed his first 10 or so shots — especially when he got to his last two shots.  The other starter who had a donut was the handsome Tyrone Hill, who was 0-4 in nine minutes of action.

“I’m going to frame this box score,” said Hardaway after the W. “I had to get an NBA record somehow. I was never 0-for at any level. What can I say?”

RUSSELL WESTBROOK VS THE GRIZZLIES (2011) 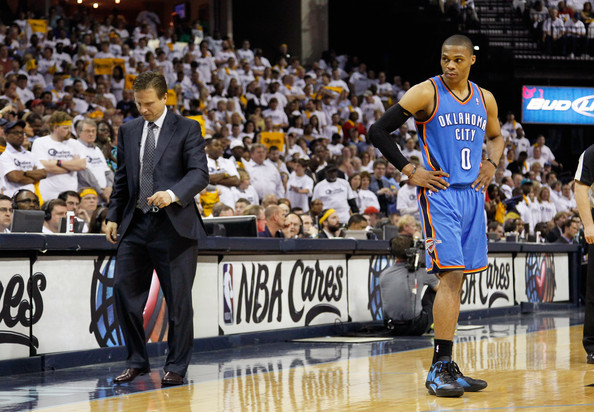 Like Hardaway, Westbrook had a great teammate who could light it up every night so on December 28th of 2011. when Westbrook missed all 13 of his shots, Kevin Durant stepped up and made 10 of 17 shots for 32 points to give the Thunder a win. Merry Christmas Russell!

Having a bad game around Christmas sucks but having one during the Finals is the worst. This is what happened to Jesus Shuttlesworth when he followed up a 32-point performance in Game 2 of the 2010 finals with a big donut in Game 3. How big of a donut did Ray put up in 42 minutes? 0-13 and just like Tim Hardaway, he made two free throws to prevent himself from having a scoreless game.

As evident by the list above, even All-Stars and Hall-of-Famers can have bad games — really, really bad games. And here’s a few more All-Stars and solid players that have no interest in celebrating this day with us.

A Donut Bacon CheeseBurger…just because! 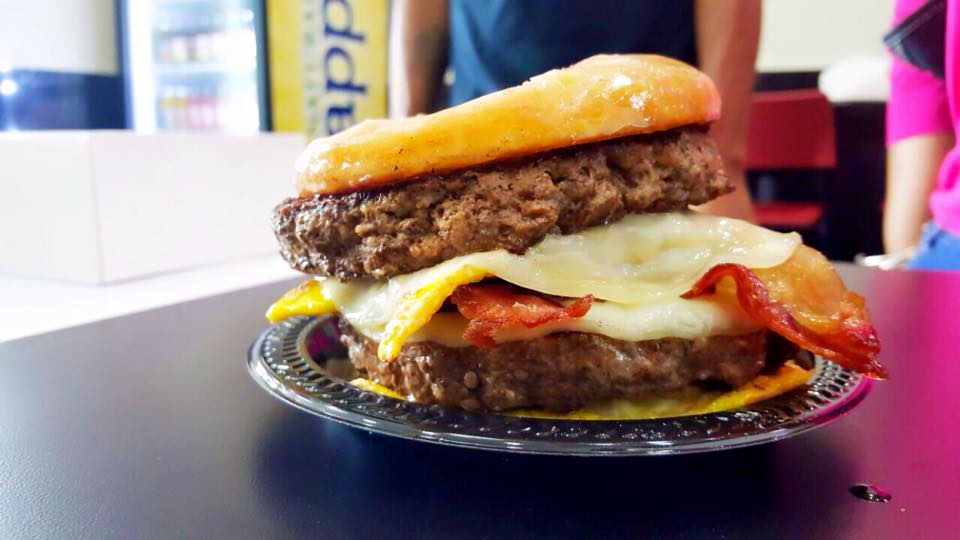