The Coronavirus pandemic has affected every aspect of American life and high school and college basketball are no different. Coronavirus became a full-blown pandemic in March and sports changed forever when the NBA shut down its 2019-2020 season on March 11.

Game stoppages reached the high school ranks and only four states where able to complete their state tournaments thereafter: Iowa, Louisiana, Nebraska and New Mexico. In all, 37 of the 50 teams that made the cut in the final 2019-20 FAB 50 National Rankings had their seasons affected by COVID-19.

COVID-19 will certainly affect all levels of basketball until a vaccine is widely available.

Most elites in the 2020 class had already made their college choices by the time the Pandemic affected games and ultimately canceled the 2020 NCAA tournament. There was no spring NCAA Live Viewing period and ultimately the NCAA extended its dead period through August 31. That means no sanctioned grassroots basketball events for college coaches to attend and no college campus visits for prospects. With COVID-19 cases surging, the college coaches we talked to are not overly optimistic there will be live evaluation periods the rest of 2020. Colleges are worried about the risks associated with staff travel to and from events, especially plane travel. There is also the issue of fairness among member institutions if some can attend multiple events nearby, while others in more remote locations have to travel far distances to evaluate during these times. Legal liability issues with a coach potentially catching COVID-19 on the road or the risks of carrying Coronavirus back to campus is not something NCAA member institutions want to take on.

There have been some summer leagues and “dead period” events available on streaming services, and a handful of prospects have made a positive impression. Only a handful of 2021 prospects have been able to participate in such events so far, as the pandemic is greatly affecting the 2021 class. It also had an effect on the 2020 players hoping to find a scholarship late in the 2019-20 season because many colleges chose to wait and see what talent would be available in the robust NCAA transfer portal. Coaches would rather take proven college talent over taking a chance on a fringe D1 prospect, especially since many transfers will request hardship waivers to waive the sit-out period due to the pandemic. 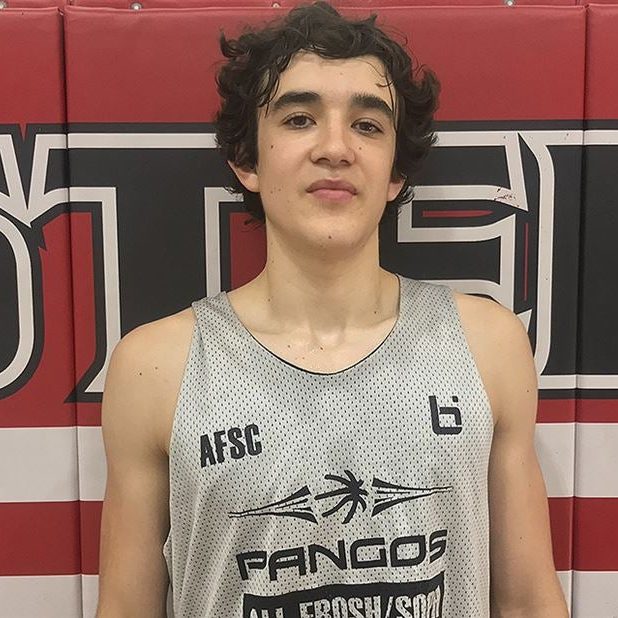 With the uncertainty surrounding when colleges can evaluate prospects in person, the non-elites in 2021 have certainly been affected. Many high D2-low D1 types needed the summer live eval period to boost their recruiting stock. Without a live period for the foreseeable future, college coaches are relying on streams and their scouting contacts to offer prospects. That means a handful of low and mid-major programs will sign players who likely would have went higher had there been a live period.

Elites still have the scholarship options they had before COVID-19 but the timing of their commitments has changed. More than one elite prospect, including guard Isa Silva of Carmichael (Jesuit, Calif.), told Ballislife they moved up the timing of their commitment because of the uncertain nature of the 2020-21 recruiting calendar. Silva committed to Stanford on April 21.

Talking to coaches of elite high school programs around the country, there’s plenty of uncertainly when it comes to the upcoming season. Many governing bodies and school districts have looked for guidance from local government and the uncertainty surrounding America’s grip on Coronavirus has created frustration for many coaches. As one coach of an elite West Coast power stated, “We just want our association to make a decision. We don’t care what it is, just tell us so we can plan accordingly.”

Others are planning a normal schedule, until told otherwise, but are expecting a shorter than normal season. What we do know is some states will not be playing football in the fall (such as the Virginia High School League), which will in turn affect the basketball season. While not yet official, we have good information some state associations will mandate shortened seasons, with league/conference games only beginning in February or March with a limited playoff schedule likely to exclude state championship events. This means the vast array of national-level holiday tournaments will be severely curtailed. Already the long-running Iolani Prep Classic in Hawaii has cancelled its tournament for 2020 and you can expect other holiday tournaments will have vastly altered schedules, depending on how many schools and independent programs actually begin playing games in November. 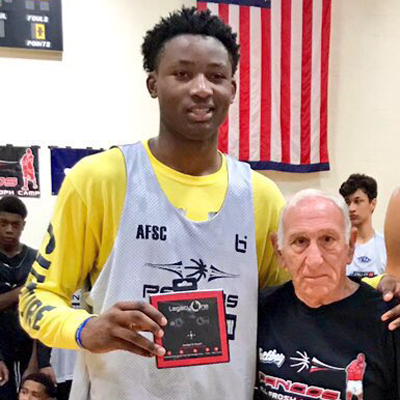 What this means is the high school basketball season will likely be longer than ever, and we’ll have to adjust the 2020-21 FAB 50 National Rankings accordingly. We’ll likely release our preseason rankings a bit later than usual and they’ll run a bit longer, perhaps even into April and May. Even if basketball doesn’t begin for some states at the start of the winter season, we’ll still only conduct one weekly poll and rank the teams accordingly, even if one team remains at 0-0 for a long time. Obviously the teams that are able to play more games will have a better opportunity to move up in the rankings, but it looks like for a vast majority of programs there will be less games played than would be in a normal season.

Another potential issue with moving back football to 2021 is the logistical nightmare this creates for high schools with regards to referee shortages, available practice facilities and campus administration and safety personnel availability with various sports running simultaneously.

With the uncertainties surrounding the 2020-21 season and shortened schedules, it made the decision for top tier prospects considering a re-class up to 2020 a lot easier. On July 15, Jonathan Kuminga of Patrick School (Elizabeth, N.J.), who some considered the nation’s top 2021 prospect, announced he would bypass this upcoming season, and college, to play in the new G League professional pathway program. The 6-foot-8 forward, who graduated from Patrick School in June, is now the fifth player to bypass college basketball in favor of the new G League team, which will be spearheaded by former NBA player and head coach Brian Shaw.