Wikipedia will tell you his birthday was yesterday but Demetrius “Hook” Mitchell has today as his birthday on Facebook so I’m wishing the man who Gary Payton once said was better than him, Jason Kidd, JR Rider, Brian Shaw and Antonio Davis some cake with candles today.

You might be thinking “Who the hell is is Hook Mitchell?” and “Is GP exaggerating a bit because him and Hook were childhood friends?” Well, those other names Payton mentioned, including Jason Kidd, seem to be in agreement.

“He was by far the best player to come out of Oakland,” Kidd said. “There is no comparison to me, Gary Payton, Antonio Davis, Greg Foster or Brian Shaw.”

And what did Shaw have to say about Oakland’s version of Earl “The Goat” Manigault?

“Hook could handle the ball with the Marburys and Iversons of the world. And he had the pure competitiveness of a Michael Jordan.”

Not mentioned yet is the fact that he was only 5’9″ and arguably the greatest dunker in the world BVC (before Vince Carter).

”He jumped over me once, and that was my last time volunteering,” Kidd said. ”You actually could see the bottom of his sneakers.”

The stories of him taking flight are also legendary: Stories of him jumping over cars and trucks, dunking on 7’6 Manute Bol at a pick-up game or throwing down a 360 over seven trash cans. His dunks were so popular in high school that a local hustler used to pay him $100 for every dunk he had in a game. But, the stories that dominated Hook’s life were tragic ones: the story of him being abandoned as a child and growing up in the West Oakland projects with his maternal grandmother. The story of his surrogate brother being gunned down and then Hook scoring 45 the day after at Contra Community College. Then there’s the story of him getting a scholarship to go to South Carolina State. Before making it there, he was involved in a car accident that left a friend dead. Marijuana was found in the car and his probation wouldn’t allow him to leave the state.

Then in December of 1993, he was arrested for the murder and robbery of a 65-year-old man. 10 months later, those charges were dismissed.

He wasn’t so lucky in December of 1999, when he was arrested for robbing a Blockbuster. The Police didn’t find a gun on Hook but he did have $4,500 in his pocket, which was the amount stolen from the video store.

”This is a purification period for me,” he said to the New York Times in 2000. ”I was doing something I wasn’t supposed to be doing. I didn’t think before I acted.”

Four years later, Hook was a free man with a try-out for the Warriors, a deal with Reebok, an article in Slam Magazine and a documentary called Hooked.

Four years after that, he was arrested again — this time for robbing a liquor store.

In May of 2011, Hook was released and as evident by the following video (the 42-year-old still looked like an athlete in his prime).

Outside of sightings here and there, not much has been publicly said about Hook’s current whereabouts. But, last I heard, on June of 2015, Hook is doing OK and can still jump. 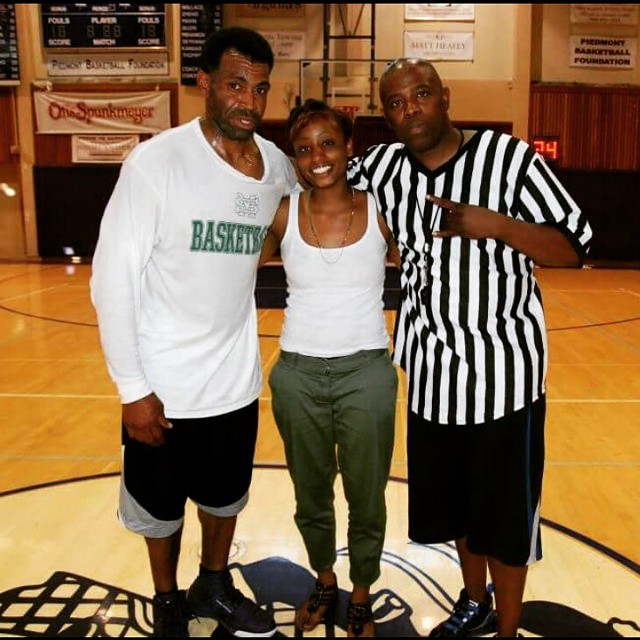 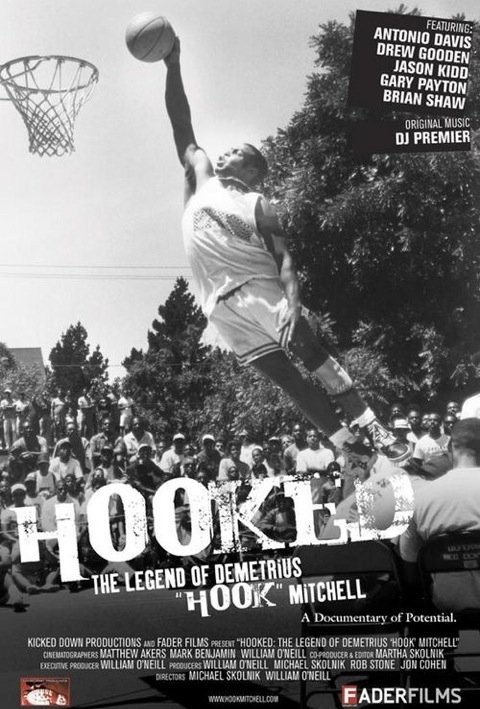 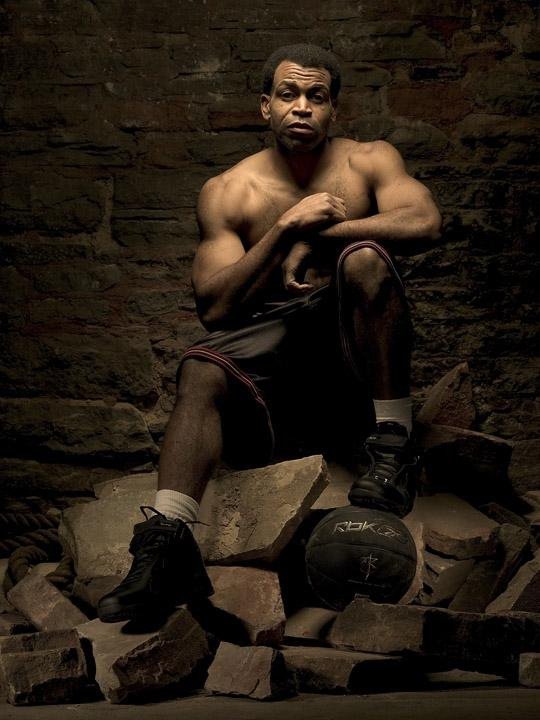 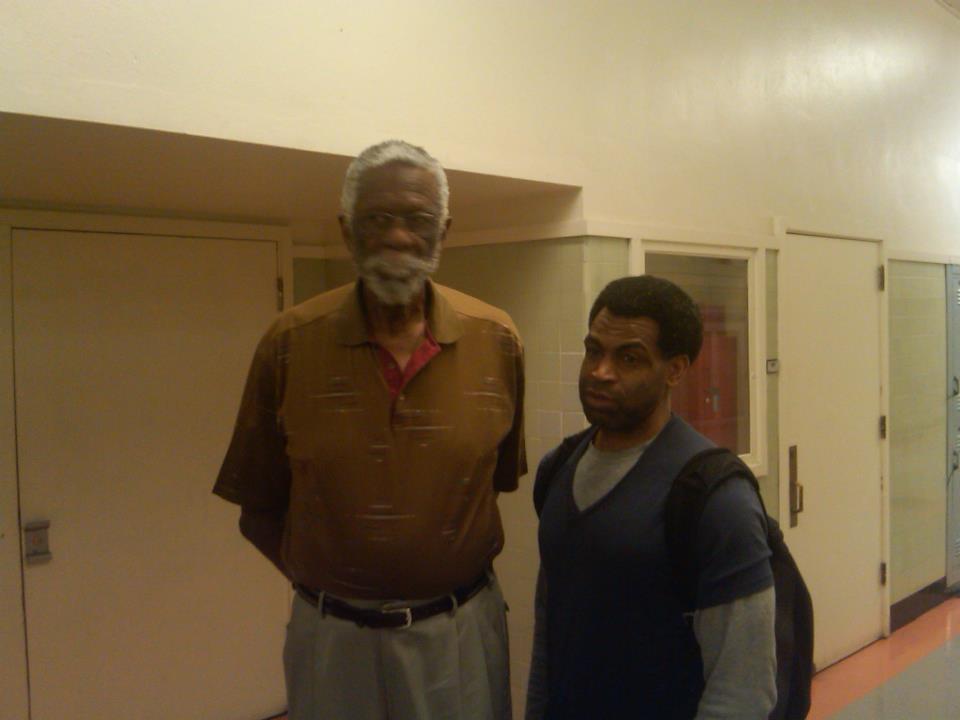 3 Replies to “The Legend of Demetrius “Hook” Mitchell”