I wish I could have seen Bobby Brown drop 74 points and a game winner back in 2013 in China. Same with his 64 point/10 assists performance earlier this year. But what I really want to see is the Drew League Champion dropping points and defenders in the NBA again.

We have been saying it for years and after watching him, in person, put on a show for the Drew League against the Seattle Pro-Am on Friday night, all I can say is this dude needs a NBA contract. 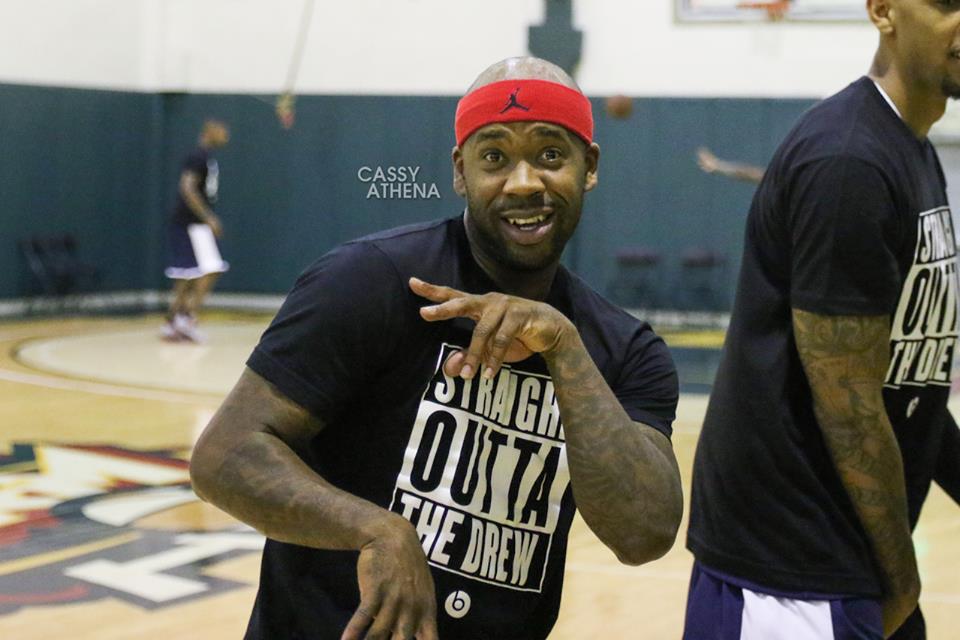 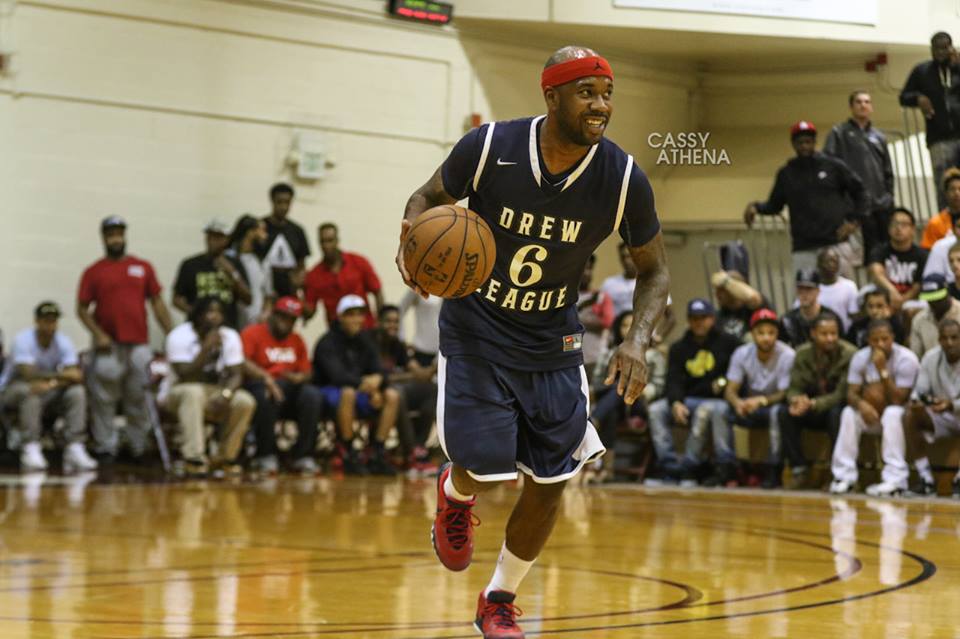