Here’s a great short interview with Brandon Jennings about misconceptions, the growth of Under Armour in the basketball market, his all-time Oak Hill HS starting five and AAU basketball in response to Kobe’s negative comments.

If you weren’t aware of Jenning’s AAU career, he was a member of one of the best AAU teams ever – the SoCal All-Stars which also featured Kevin Love, Renardo Sidney and Taylor King.  They won 47 games in a row in 06 and would often beat teams by over 47. 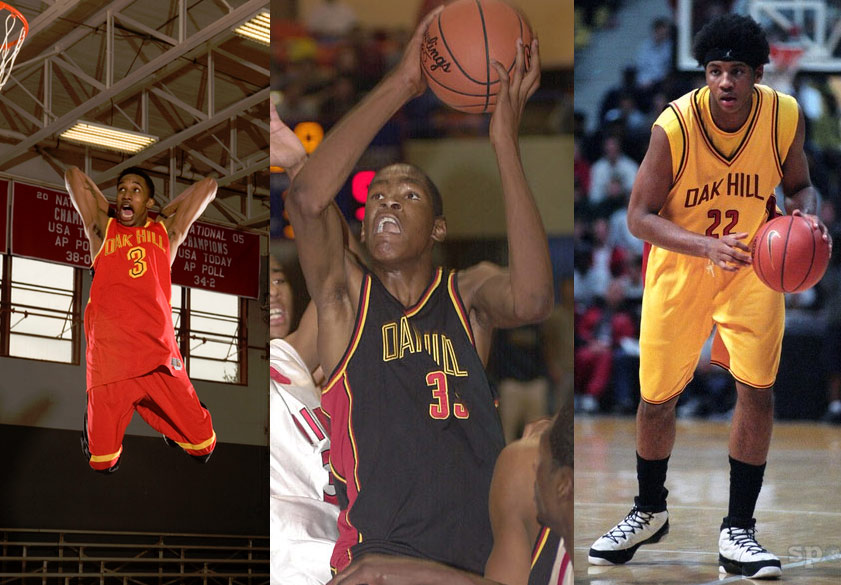