During a recent visit to promote his latest Adidas shoe, the 28-year old former MVP was brought to tears after watching this video of his fans giving him words of encouragement and letting him know how much he’s still loved.

As part of the promotional tour, Rose also hosted a basketball camp and played 1-on-1 with some lucky ballers at this public event. 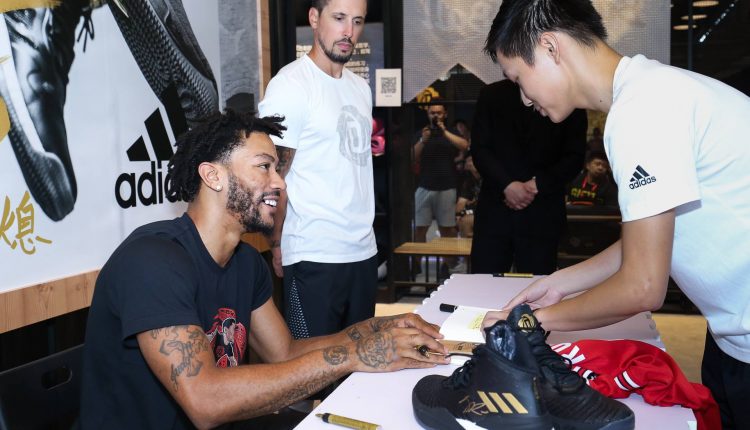 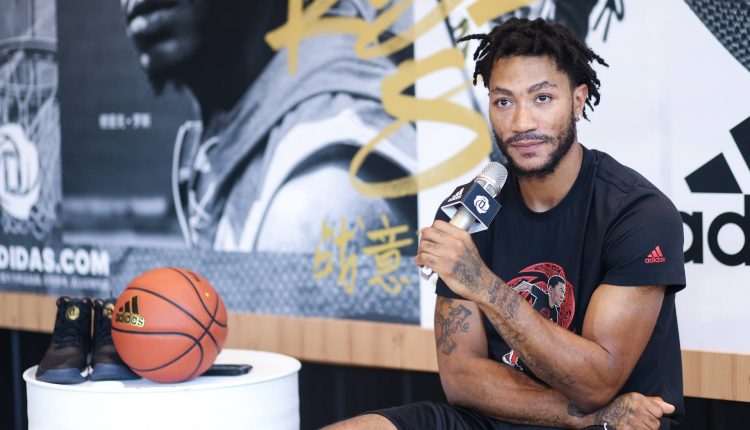 The NY Post recently published an interesting article about Rose’s summer and goals for next season. In it, they said Rose has spent a good amount of his time “studying the life of Albert Einstein” and he likes to play chess online against random people.

He also explained what he meant by his controversial comment about not wanting to be sore at his son’s graduation.

“He’s the only reason that I’m playing this game,” Rose said of his son. “My dad wasn’t around. So my mom was that figure for me. I want to be the example to my son, the dad that I didn’t have. He’s going to do what he wants to do, but sometimes he’s going to be like, ‘Damn, Pops was right all these times.’ It’s going to hit him one day.”