Despite having his name tossed around in trade rumors all day long, Crawford suited up and played last night against the Spurs as if he just signed a new contract extension.

“I’ve always prided myself on being professional no matter what’s going on,” Crawford said. “You’re still human. You have emotions. You try to set it aside. It bothers my family more.”

Clutch Crawford scored a team-high 26 points and almost added a family member after he crossed Patty Mills and Mills decided to get on one knee and propose.

Crawford said no to the proposal the same way the Clippers said no to other teams for J. Crossover and hopefully that decision will eventually result in another type of ring for the Clippers’ family. 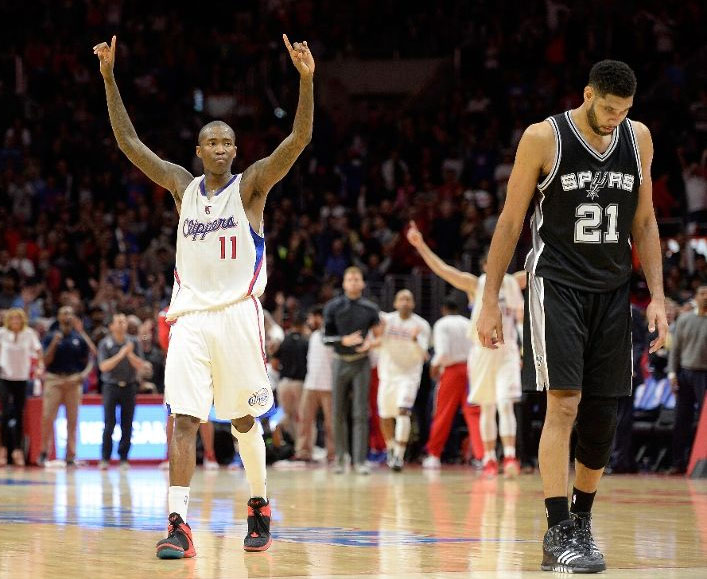 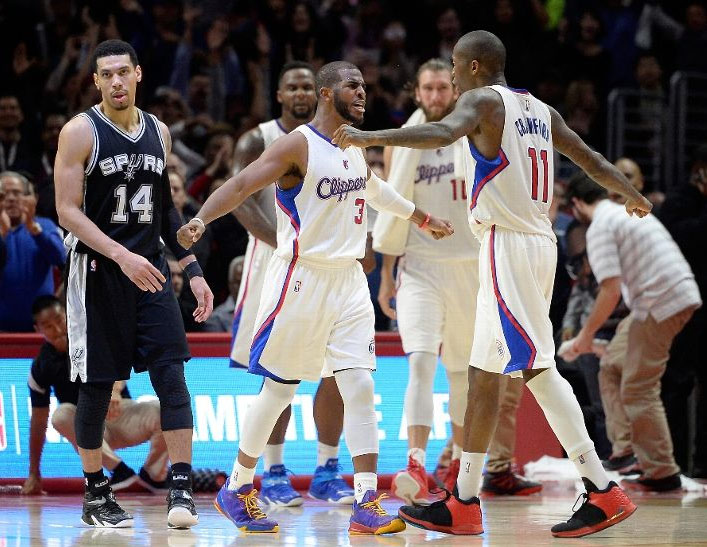 In honor of Jamal and the fact that he’s never been a part of all-star weekend, I wore these Brand Black JC shoes all weekend in NY to make sure he was represented. 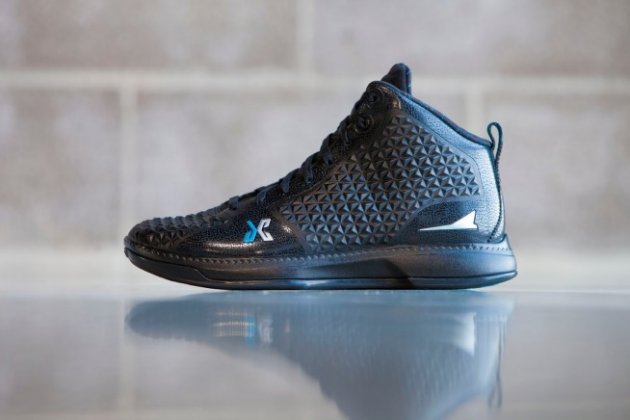