Some say Deke. Some say Shaq. Many will say Metta but I say Karl Malone had the deadliest elbows in NBA history. The Mailman has delivered (but not on Sundays) more than his share of deadly bows to the faces of NBA players — including greats like David Robinson, Hakeem Olajuwon, Michael Jordan and Isiah Thomas (who needed 40 stitches) — during his fabulous 18-year career.

Those elbows turn a year older today and unlike most retired NBA players, Karl Malone still looks great and is currently 256 pounds, which is what the two-time NBA MVP weighed when he was busy putting up enough points to finish second in NBA history.

On January 27th of 1990, the Mailman delivered a career-high of 61 points against the Bucks. And Milwaukee fans can blame general basketball fans for it. Malone was snubbed by fans who voted AC Green to the starting lineup for the 1990 All-Star game and the league’s second-best scorer was so bitter about the snub, he said he was going to boycott the game.

Malone, the MVP of the previous year’s All-Star game, eventually did show up in Miami for All-Star weekend but didn’t play due to “an injury.” An injury he didn’t have when he took out his anger on the Bucks after news of the snub.

The numbers are just mind-boggling in this game and maybe the most mind-boggling stat to me is that there weren’t any other “standout” performances. Usually, when a team scores over 130 you will have multiple players with 30+ points, but the second-highest scorer in this game was Ricky Pierce with 21 off the bench. You would also think if Malone scored 61 points then league leader in assists John Stockton probably had at least 20 dimes, but he only had 16 – he also only played 26 minutes.

Crazy is the only way I can sum it up. Almost as crazy as AC Green starting over him in the NBA All-Star game. 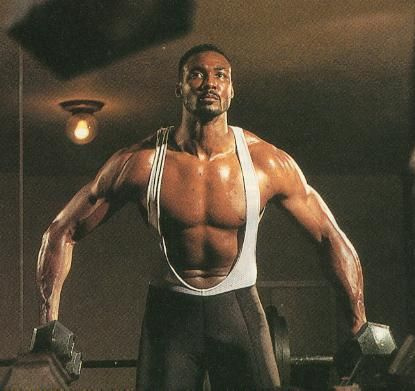