After putting up some big numbers in the NBA Summer League, Stanley Johnson took a trip to LA to compete in a Drew League game.  Johnson scored 31 points, grabbed 9 rebounds and hit some clutch shots to help clinch a playoff spot for team ICEO. If it wasn’t fair enough that ICEO had my pick for Rookie of the Year and Solomon Hill, they also recruited Andre Drummond who had 17 & 12 in his Drew debut. The best part about Dre’s debut is how he ended up on the team. 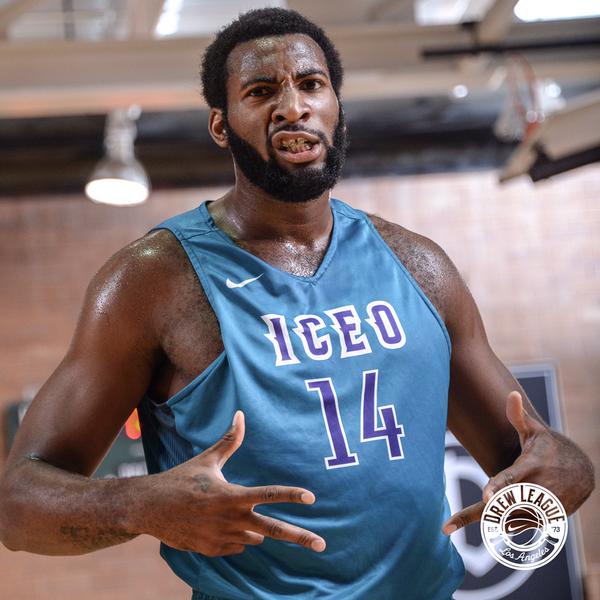 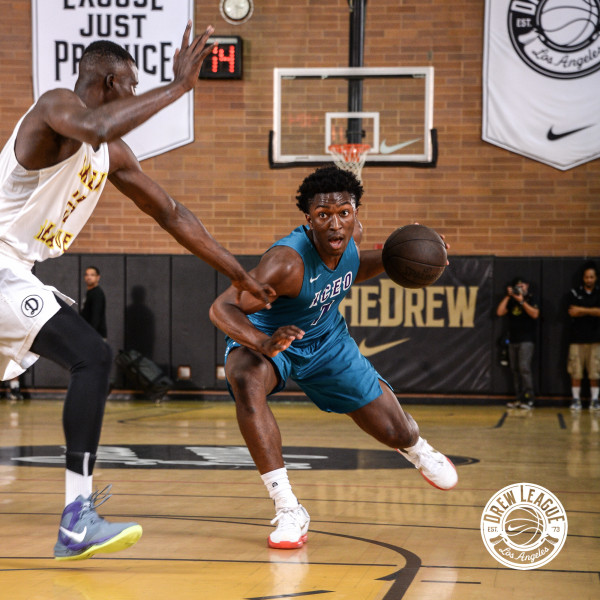 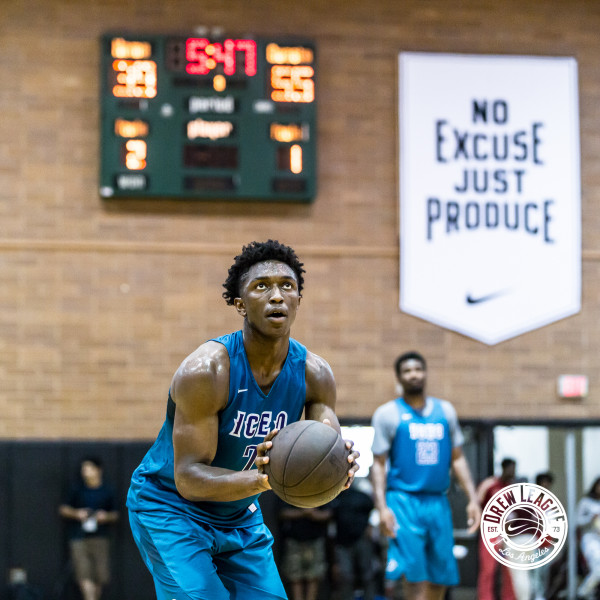 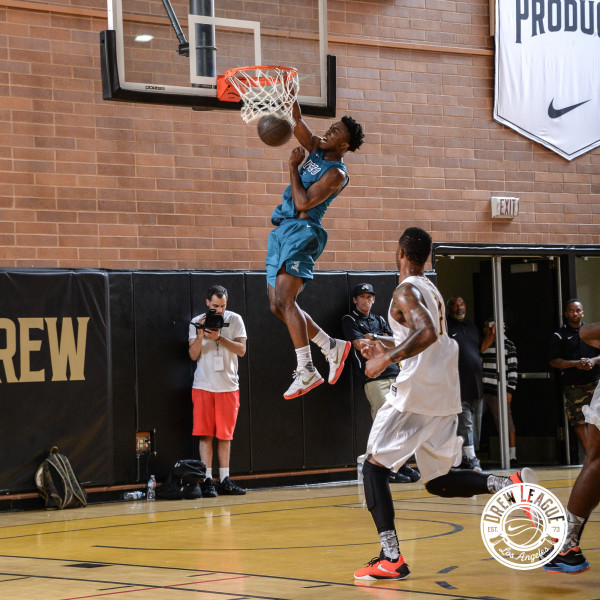