The Notebook sequel has a lot of men and women in Cleveland crying pic.twitter.com/T4Hwct4bib

The 2004 film ‘The Notebook’ had women (and men who won’t admit it) bawling when Allie started reading Noah’s old letters or when Allie remembers who Noah is and then forgets again or when…you get the point!

On Monday, the sequel aka ‘GM 5 of The NBA Finals,’ had a bunch of men in Cleveland bawling in the final scene when their favorite ballers had to walk off the court for the last time, slapping each others tearful heads and discussing if Deron Williams should have to take a separate plane back to Cleveland.

Although I’m sure a lot of people — especially the ones who hated the idea of the producers casting Kevin Durant in the sequel — will complain about ending, everyone should agree the movie had a kiss that deserves to win the “Best Kiss” award from the (always awful) MTV Movie Awards.

Cut from the movie is a scene with Khloe Kardashian cursing at the TV when she sees Thompson kissing David West. She picks up the phone and says, “Lamar I need you” and while she’s on the phone, James Harden kicks down the door and says Khloe, “I want you back! Leaving you didn’t bring me a MVP award even though I deserved it more.” Then it cuts to Kevin Garnett watching the game and saying, “You let Trsitan kiss but got pissed at me when I blew in your ear!”

Personally, the only thing that made me cry about the sequel was seeing a close-up of David West’s tattoo. I have no idea what it is but I would rather end up on Larry Nance Jr poster with him palming my head than have that on my body. 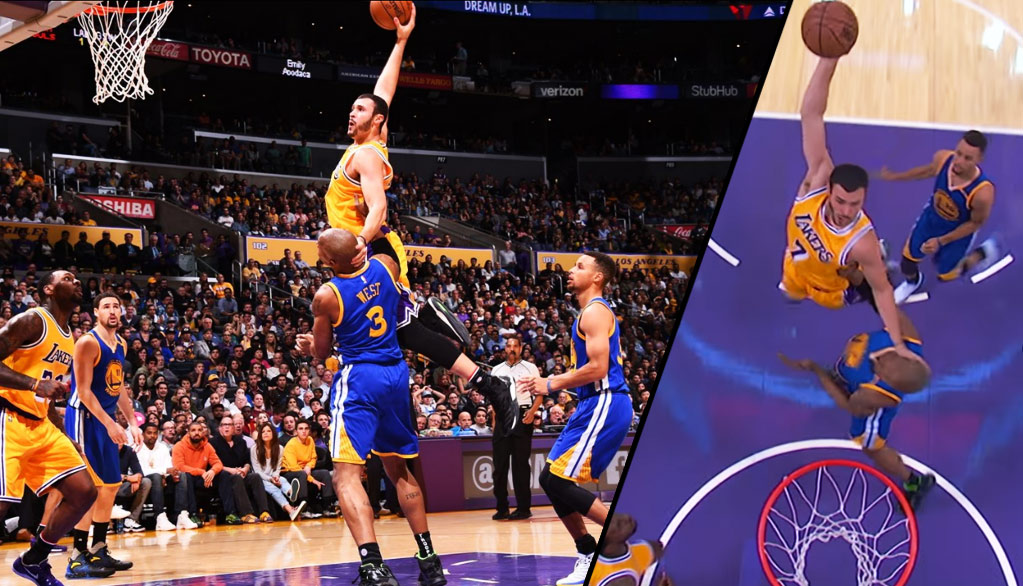