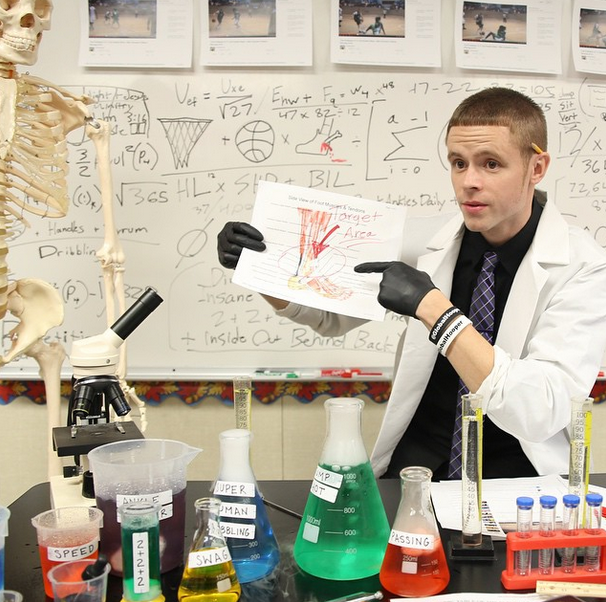 Ballup’s Grayson Boucher, better known to most of you all a ankle-breaking And1 legend “The Professor,” didn’t get his nickname from teaching kids lessons off the court but here’s some words of advice from the man that deserves a podium full of full of young kids and ballers that want to be successful.

There’s guys with decent potential who will play against elite players and go 300% all the sudden because they know the elite player is tough. They end up hitting shots they never hit, pull of moves they never usually can. D up twice as hard. But little do they know, if they can do this one game that means they have the ability to bring that intensity EVERY game. But the reality is most fail to do that. It takes extra time in the gym, extra jumpers, have to be in great shape, study the game, be willing to be uncomfortable. All things that AREN’T easy.

Conclusion: DONT be that guy. Bring your A game intensity EVERY game! You may not have a great game always but you’ll give yourself a better shot at succeeding. 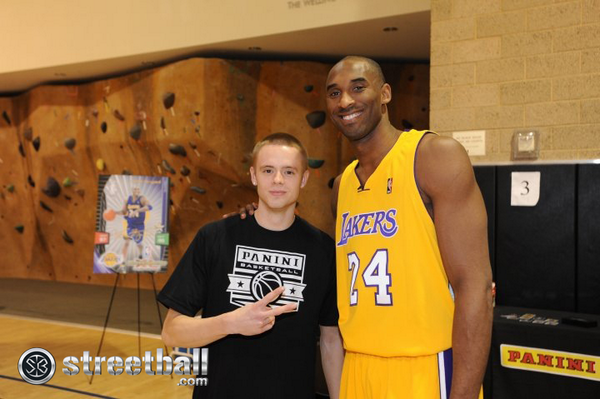