While everybody was talking about what Michael Jordan was going to do against Patrick Ewing and the Knicks during the 1992 Christmas game between the Bulls and Knicks, Michael Jordan warmed up two days earlier against the Washington Bullets with an insane 57 points and 10 assists! Yes, MJ accounted for at least 80 of the Bulls’ 107 points. And yes, the Bullets only put up 18 more points than what MJ accumulated.

As for that Christmas game against the Knicks, the Bulls won behind 42 points, 8 rebounds and 5 assists from MJ. Ewing struggled and only scored 14.

A few magazines from this month with MJ on the cover. 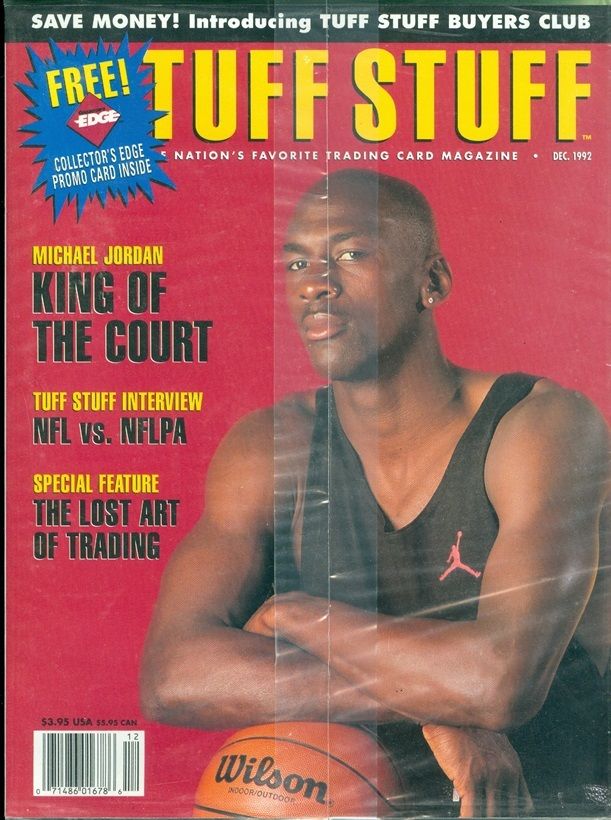 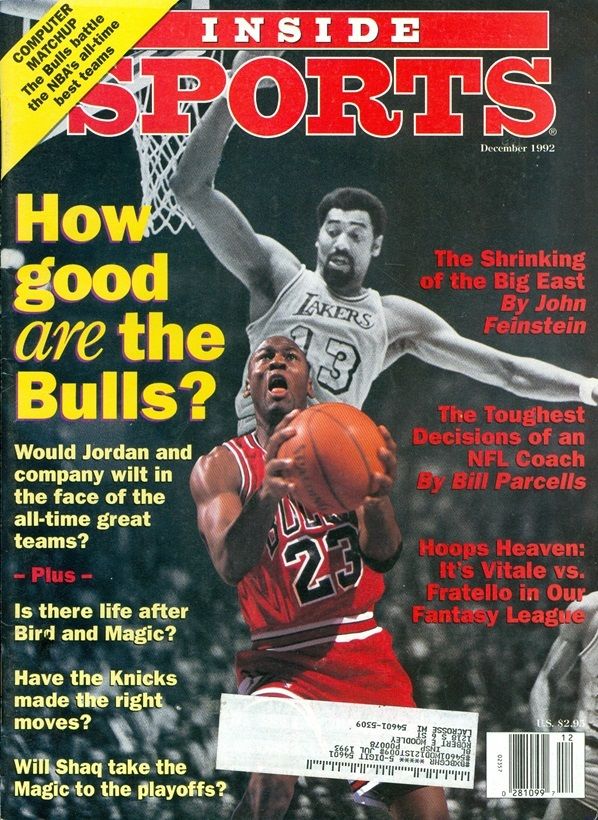 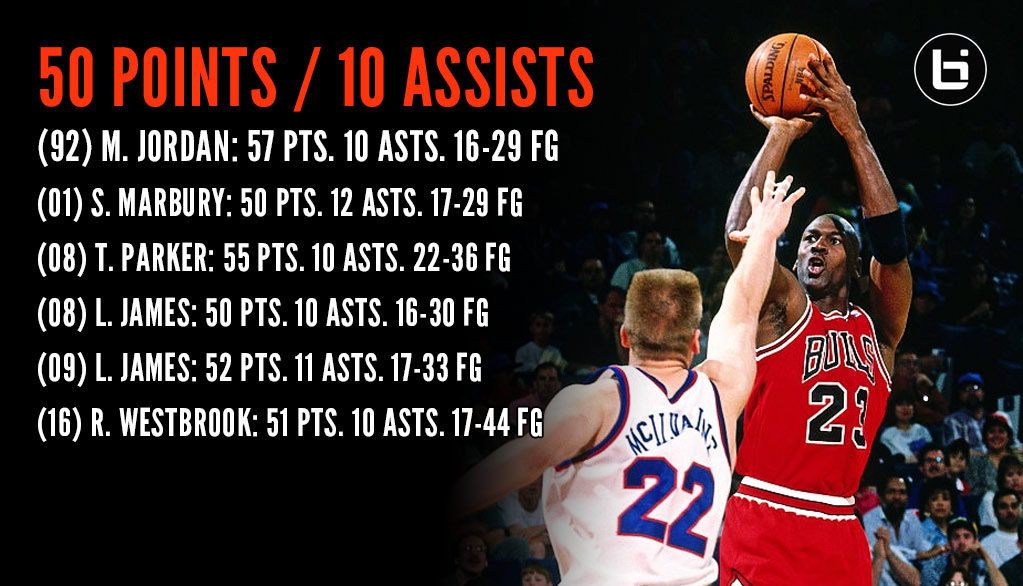