Davis and Winston both lead their respective high school teams to state titles this past season and both Overland and U of D Jesuit finished ranked in the final 2015-16 FAB 50 National Team Rankings powered by Ballislife.com.

The complete roster of players scheduled to participate in this year’s game are announced below. Coach Steve Baik of FAB 50 No. 1 Chino Hills (Calif.) has been selected as one of the head coaches, along with Josh Giles of Centennial (Corona, Calif.). 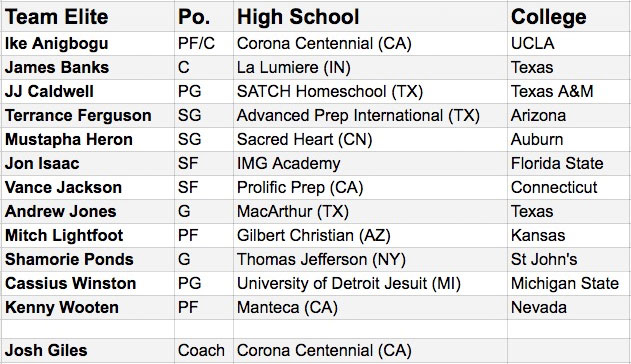 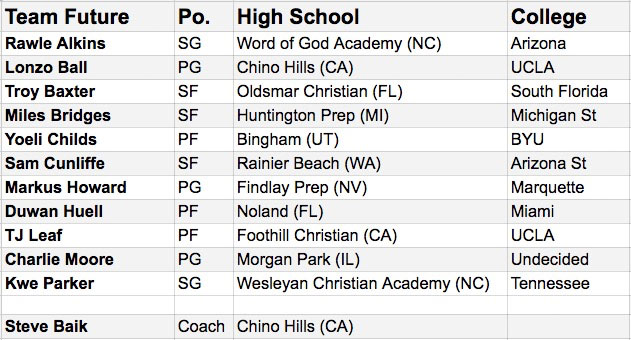