COVID-19 is affecting every aspect of life, and the national post-season all-star games are no exception. The 2020 Ballislife All-American Game wasn’t able to take place on May 2 in Southern California, but today we salute those originally selected to play in the annual event.

There is very little aspect of life that has not been affected by COVID-19. When the pandemic really caught the nation’s attention in early March, there was still some question as to whether or not the national all-star games were going to be played. A few weeks later, we all knew the answer.

Ballislife is trying to do a small part in helping fight the pandemic by producing comfortable masks that can be purchased from the Ballislife Shop. BIL is donating 25 percent of all gross mask sales to the World Central Kitchen by Jose Andres.

The 2020 Ballislife All-American Game was set to take place May 2 at Cerritos College in Southern California and the selection process was underway at the time of the outbreak. Even though the BILAAG and the other national all-stars games did not take place, we wanted to salute the players who were on the original selection ballot.

Although the game never took place, the players listed below will always be known as Ballislife All-Americans. Ballislife is looking forward to its marquee event coming back better than ever in 2021 and we’re pretty sure those sentiments are shared by others in the industry.

We hope all business, whether sports-related or not, begin to bounce back soon. 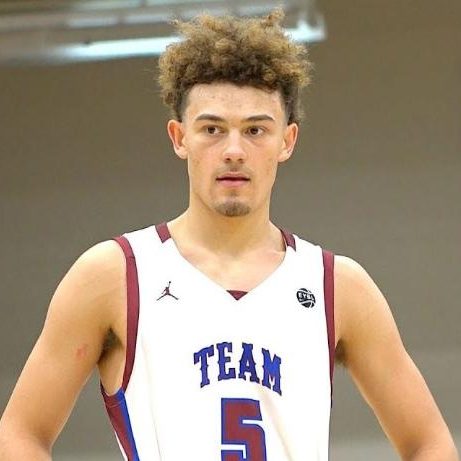 *The players listed were those officially invited or in the process of being invited when the outbreak of COVID-19 stopped the normal invitation process. Ballislife understands a few of the players may not have been available to play.