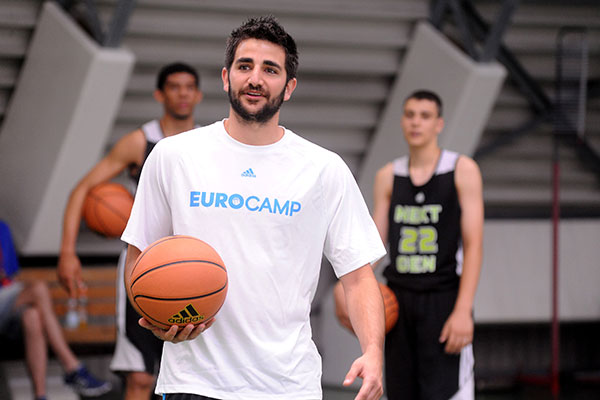 The 13th annual adidas Eurocamp will take place on June6-8 in Treviso, Italy. For the first time in it’s 13 years, the camp will feature coverage from exclusive coverage from Ballislife.

“adidas EUROCAMP will be incredible this year,” said Ricky Rubio of the Minnesota Timberwolves and former Euroleague Champion with FC Barcelona.  “Young players from all over the world have the opportunity to get discovered and develop their skills.”

Teams participating this year include the under-18 adidas USA Select, the France under-20 men’s national team, the Greece under-19 men’s national team and the Benetton Basket under-17 men’s team. For the third time, adidas EUROCAMP Next Generation, an elite program to enhance both on-court and life skills, joins the event and features the top under-16 European players.