From day 1 in the NBA, Allen Iverson made it very clear that he didn’t want to be compared to any player – even the greats.  He also showed from day 1 he wasn’t afraid to take on and embarrasses the NBA greats – Yes, i’m referring to him crossing Michael Jordan.

The crossover king changed the game – on and off the court – and influenced many of the best players we have in the game today and on Tuesday night, those players showed their respect and appreciation for Iverson by awarding him the ‘Game Changer’ Award.

During his moving speech, Iverson talked about his family and mentioned current greats like LeBron, Durant, Curry, Melo and CP3 but started his speech with compliments for the biggest game changer of all-time: Michael Jordan.

“Growing up wanting to be like Mike. That’s what’s up, ain’t it?“ Iverson said. “If it wasn’t for him, you know what I mean. I wouldn’t be on this stage. I wouldn’t have had the vision to be a basketball player. So I love him for that, and I honor him for that.”

AI left the stage with some motivational words that perfectly represents the best pound for pound player of all-time.

“When I leave out of the crib every day, people always say to me, “What’s up, AI?’ I tell them the same thing 99.9 percent of the time. I tell them, ‘the same fight, different round.’ This world is a world title fight. Some days you’re going to get knocked down. Some rounds are going to be good. Some are going to be bad. The only thing that matters is getting back up and fighting again.” 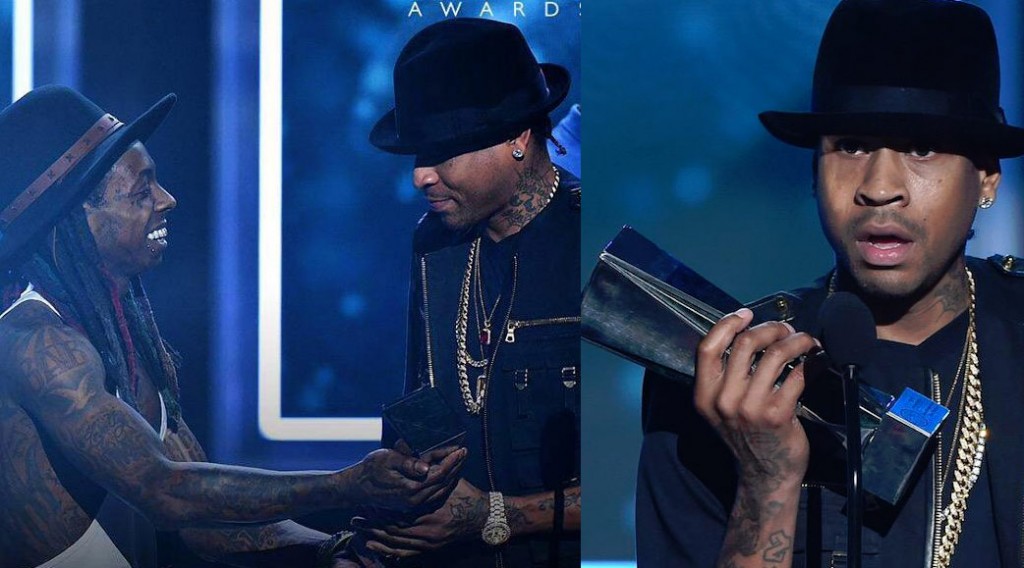 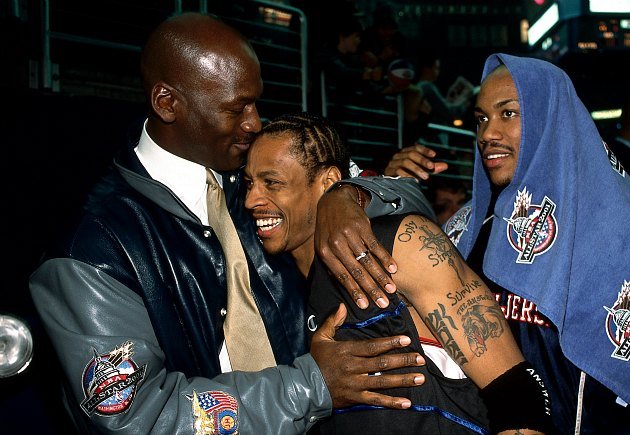