Yesterday, when TMZ reported Gilbert Arenas couldn’t afford private school because the final payment of his NBA contract was this month, I called bull$hit and said the notorious prankster was just trolling TMZ, his baby mama, the internet and whoever else is gullible enough to believe he blew through over $100+ million of NBA and endorsement money.

No Chill Gil responded to the viral story with another set of snapchat vids that will either make you laugh and love him more or get pissed and hate him more than Laura Govan….actually there’s no chance you are going to hate him as much as his ex after she sees him bragging about lower child support payments, accusing her of leaking stories to TMZ and telling a joke about how she can make some money. 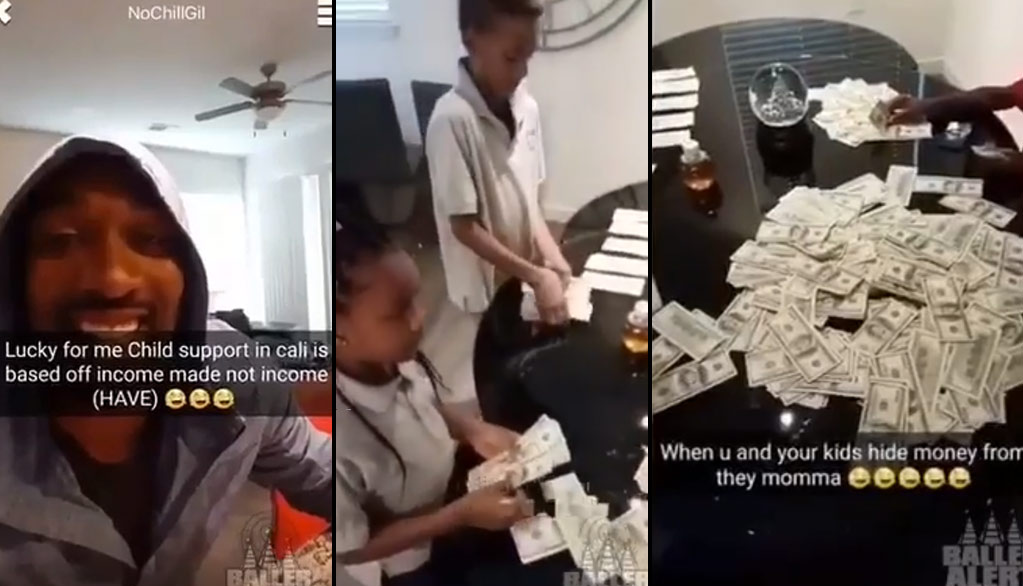 He also posted a pic saying, “They got they own safety deposit boxes…it’s gold digger proof. The Smile kids make when they richer than they momma but she claiming they left for dead.”

As for that contract, which many have called “the worst NBA contract ever,” this is a copy of it.  How great it must have felt writing initials on each of those pages. 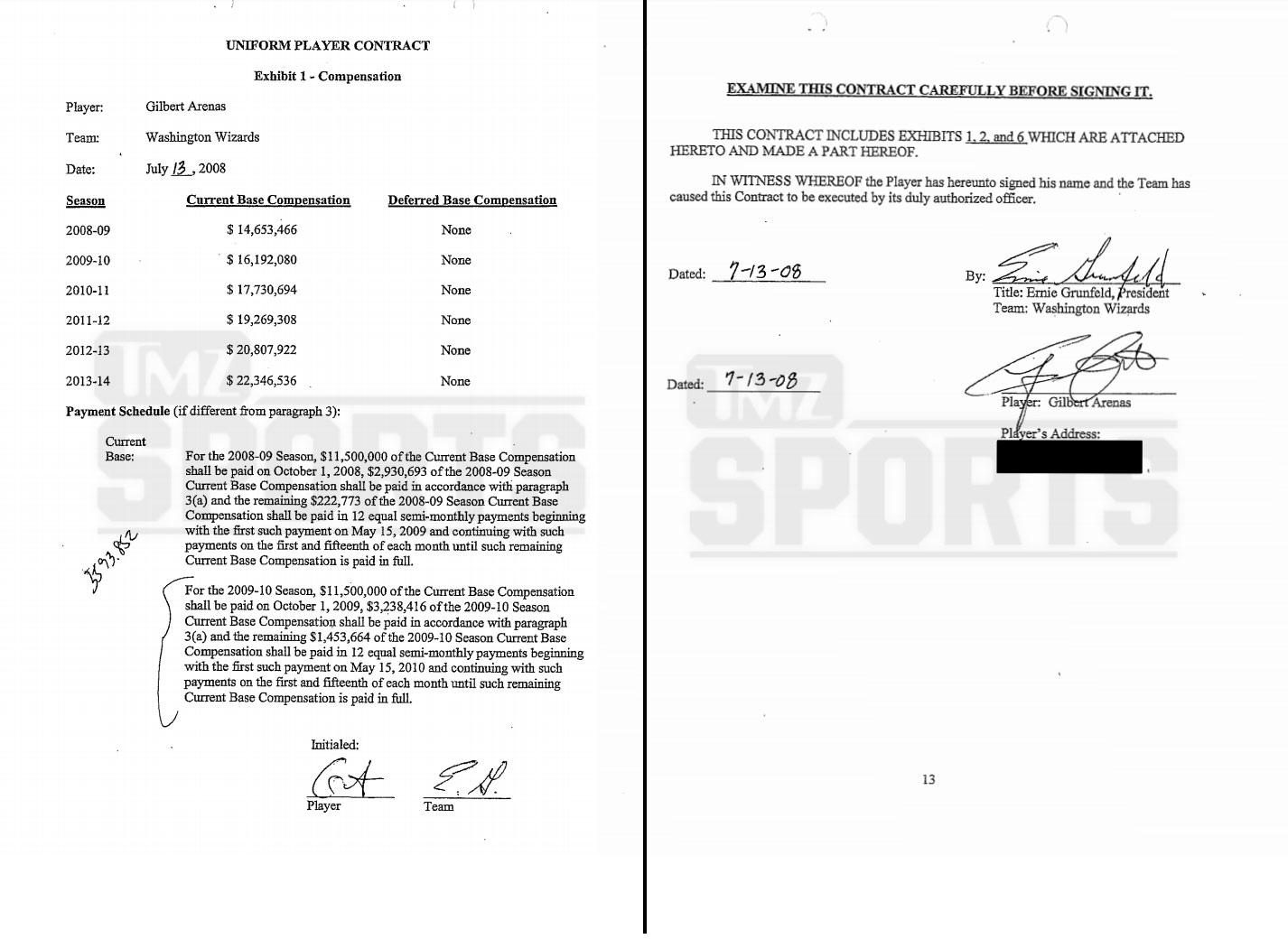