A lot of former NBA greats gathered in Houston today at Lakewood Church – the current home of Joel Esteen and previous home of the Houston Rockets – to remember the great Moses Malone. Players like John Lucas, Artis Gilmore, Ralph Sampson, Calvin Murphy, Dr J and Charles Barkley shared fond memories of the former MVP & NBA champion who passed away earlier in the week.

“We haven’t seen anybody like Moses,” said John Lucas. “Hakeem and those guys were good but they weren’t Moses.”

Moses – the first player to go straight to the pros out of high school – was so unique, you had to go outside of the sport to find a comparison that would him do justice.

“You’ve got to compare him to Frank Sinatra,” Said former 76ers teammate Dr J. “a guy who did it his own way and in the process, changed everything.”

A guy who put up numbers Wilt would be proud of and a guy who made his teammates better not just on the court but off of it.

“You guys had a father, I called Moses Dad,” said Charles Barkley to Moses family during his emotional eulogy. “I haven’t called him Moses since 1985. Every time I saw him, I called him Dad.”

Barkley then explained by telling a story about how Moses took him under his wing and became his mentor.

With the help of Moses before and after practices, Barkley went from 300lb pizza eating machine to a 250lb player and the rest was history. History that hopefully will always remember the man Barkley called “Dad,” the 76ers called “The Savior,” the Rockets called “MVP,” the rest of the NBA called a “great player,” and family and friends in Houston called “a great human being.”

“He never wanted us to act better than anybody,” Malone Jr. said. “He always wanted us to make sure me and my brothers always gave to people that were less fortunate. That was very special about him. My dad was my favorite basketball player, but I could never tell him that. My brother loves Shaq. When Shaq would come up in the conversation, Dad said, ‘Shaq couldn’t play with me. I’d kill Shaq.’

“He’ll always be No. 1 in my life. Was our mentor. He was a leader. He gave us guidance. He just wanted us to be better people. I believe he prepared me and prepared my brother for life after him. He will be forever missed.” 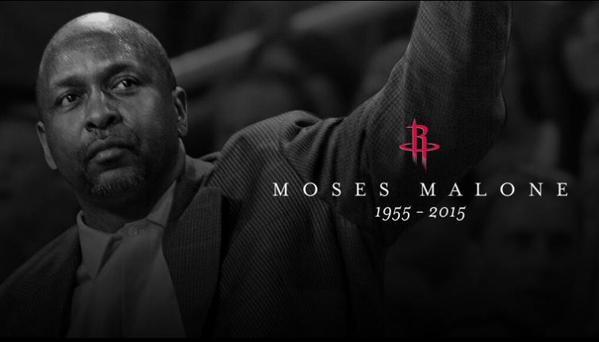 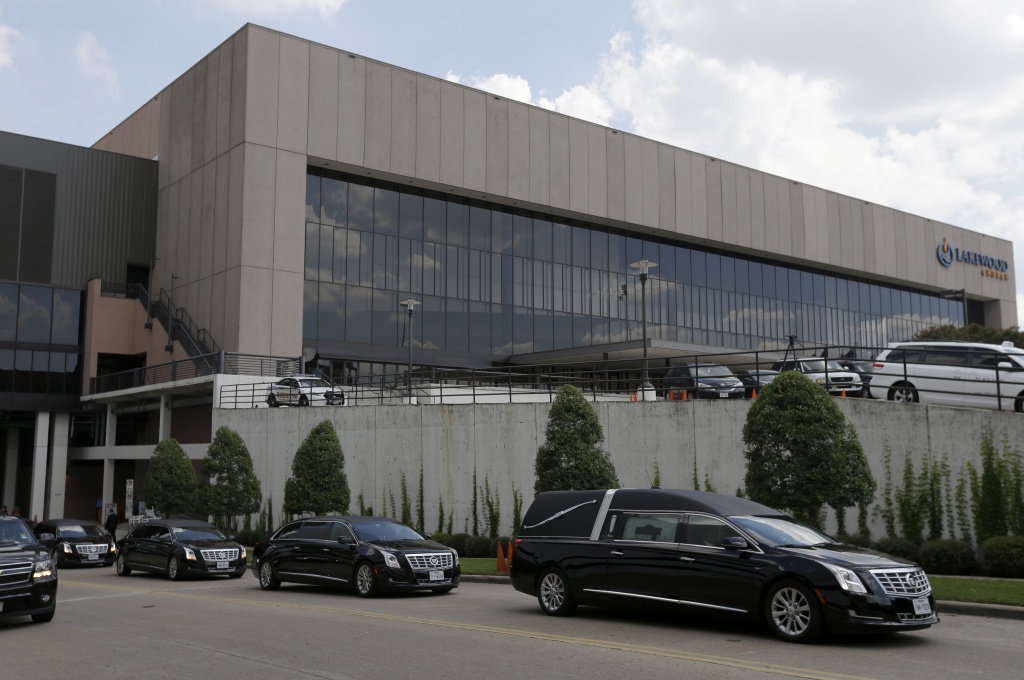