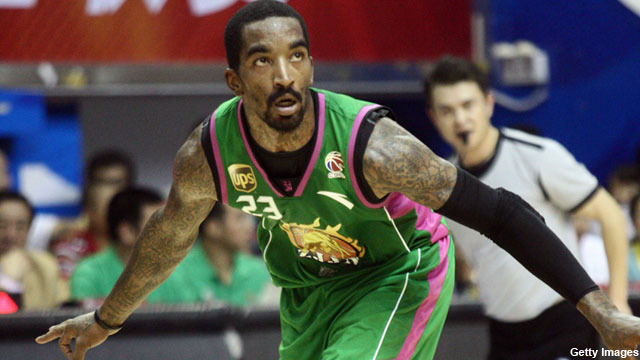 Today is JR Smith’s birthday and I wanted to revisit a specific game or moment in Smith’s very unique career for this special day. The obvious choices for games were either his playoff career-high night (28 PTS with 8 3-pointers) in GM1 against the Hawks or when he broke the Knicks 3-point record with 10 3-pointers (NBA record 22 attempts) in 2014. If I was going to go with a memorable moment then either his “you trying to get the pipe” tweet or maybe something about his shoelace fetish.

Nah, instead I’m going to go with a game from his 2011 adventures in China. An adventure that included everything from game-winners, a “season-ending” knee injury, family vs fans fights, unexcused shopping and one Wilt-worthy performance: 52 points, 22 rebounds, 11 3-pointers & 7 steals

After this GOAT-like performance, some people were calling Smith “The MJ of China.” What made this label so fitting was Smith was wearing #23 in honor of Michael Jordan. Possession?

So how does the “MJ of China” top a performance like that or live up to the nickname? Two months later, he connected on 14-of-18 from downtown and finished with 60 points….off the bench! He also had 8 rebounds and a game-high 6 steals because when you wear #23 you need to play defense too.

Smith would hang up the #23 and return to reality (the Knicks) later that year and that’s when many of those pre-mentioned great moments and games happened.

But on this day, his birthday, I’m forgetting about what he’s done in the NBA and celebrating the day(s) he was China’s MJ. 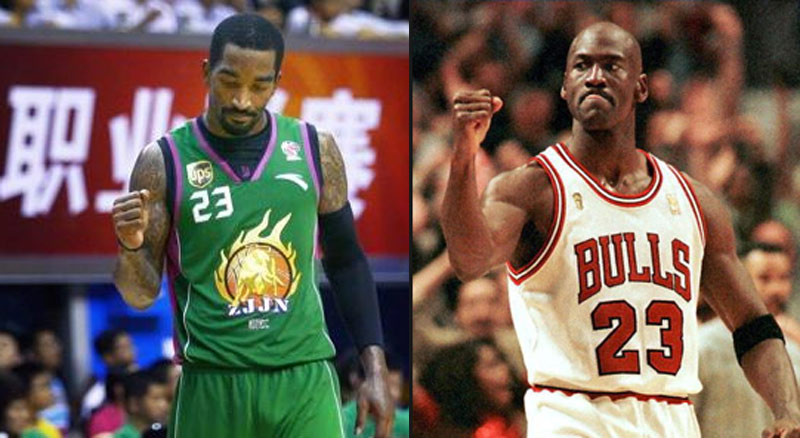