Have you heard of this Bdotadot5 guy yet. He’s pretty good at doing NBA impersonations, NBA players love his videos and most of them are waiting for him to do an impersonation of them.  He also had an 8 page spread (yes I said 8) in the latest ESPN magazine which is about 6 pages longer than past articles on 98% of the players in the league.

With that type of resume you would think he might let fame go to his head and start acting crazy and disrespectful. Well, you are sort of right because the master is acting crazy and disrespectful in his latest comic masterpiece.  That’s because the subject is Kevin Garnett who just recently had his crazy face on when he was talking smack to Bismack a few nights ago.

UPDATE: KG approves of the video. 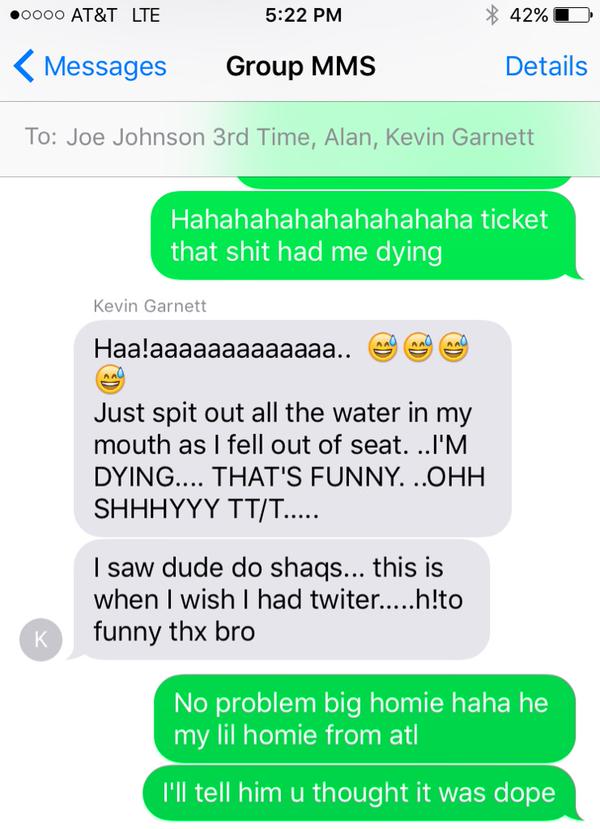 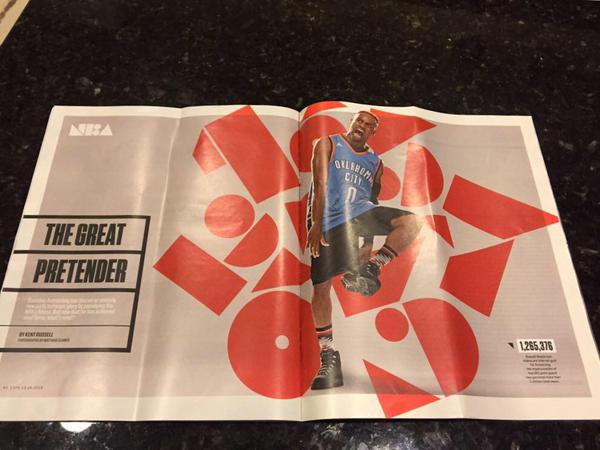 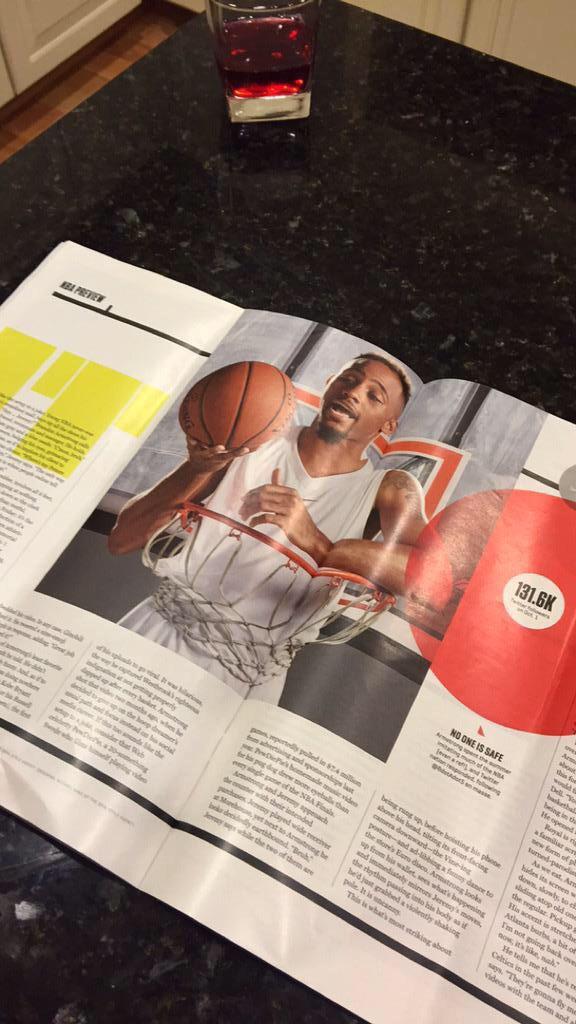